View the 2020-2021 Volleyball photo gallery at rpsok.smugmug.com for easy download. 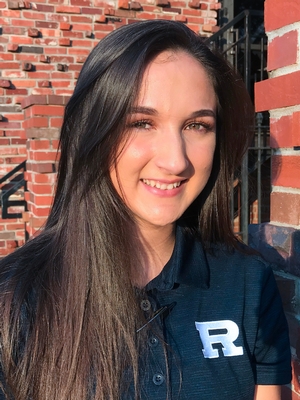 Maddie Shapleigh attended Regent from enrichment through high school. She graduated from Regent in 2013. After high school, she attended the University of Arkansas in Fayetteville where she graduated with a Bachelor of Science degree in education and a master’s degree. After teaching Kindergarten in the Union school district, she returned to Regent in the fall of 2020 as a Class 2 teacher. Coach Shapleigh played varsity volleyball and basketball for Regent during her four years of high school. She is excited to be a part of the program that influenced her in so many great ways throughout high school.