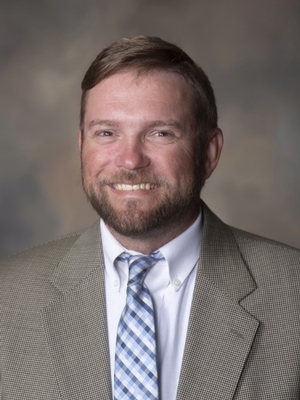 Hired in 2011, Coach Bishop has been the Head Coach at Regent Prep in Tulsa, OK since the program began 11 years ago.

Off the field, the Rams were crowned Academic State Champions in 2016 and 2019.

Coach Bishop came to Regent from Parkers Chapel High School in Arkansas, whose football program he helped begin in 2003. In the program's sixth year, the Trojans advanced to the Class 3A State Playoffs for the first time.

Coach Bishop was a varsity letterman in football, basketball, and baseball at Norphlet High School in Arkansas. He graduated with a Bachelor of Science degree in education from Southern Arkansas University in 2002.

Adam and his wife, Kelly, have three children — John David, Judson, and Owen.

They reside in Broken Arrow and are members of Grace Community Church. 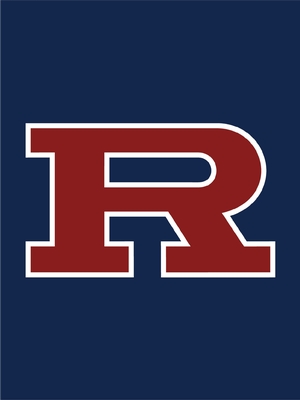